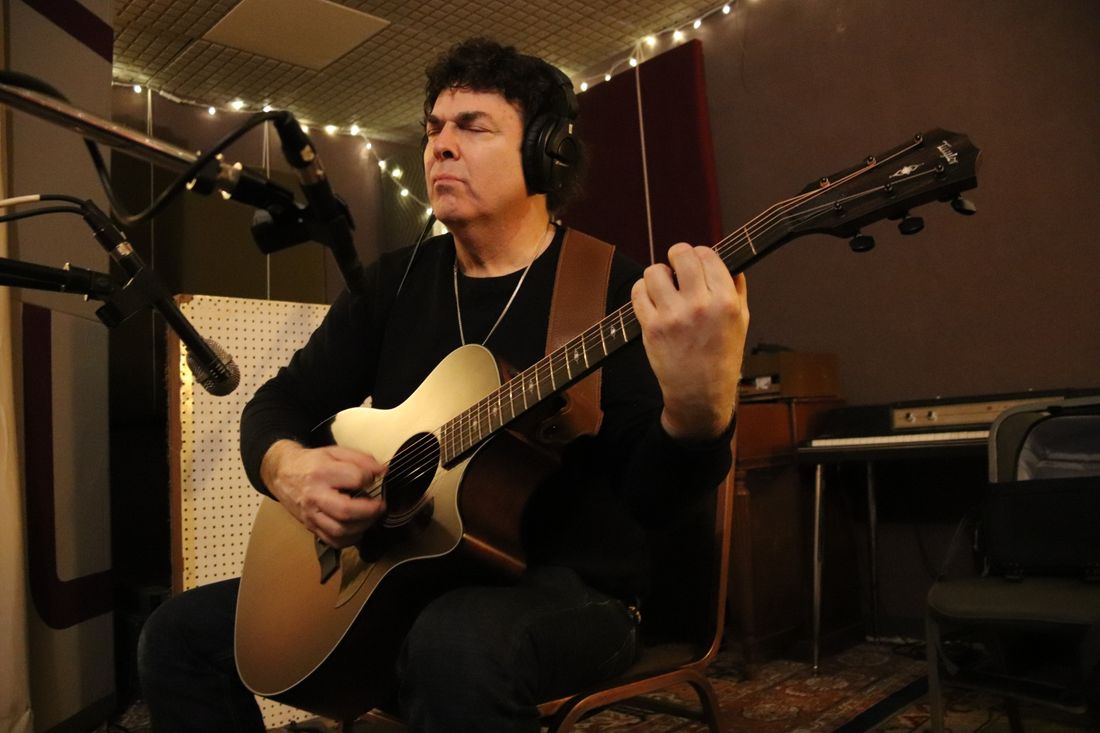 YOU GOT ME FLOATING

Growing up in New York City Bob had played at notable venues such as The Bottom Line, B.B. King's, Mikell's, Boomer's, Kenny Castaway's, and too many more to list. Living in the Boston area since the late seventies, Bob has performed at the House of Blues, Sculler's, Johnny D's, Night Stage, Ryle's, Sandy's, Paul's Mall/Jazz Workshop, Jonathan Swift's, Jack's, Harper's Ferry, The Regent Theatre in Arlington, Mass. The Hatch Shell on The Boston Esplanade, The FireHouse Center for The Arts, Berklee Performance Center, The Regatta Bar, The Channel, The Purple Pit, and The Bull Run in Shirley, Mass. and most recently at 9 Wallis in Beverly, Mass, and BREAKAWAY in Danvers, Mass. Bob is currently booking gigs.

( Bob on stage with Robben Ford)